Definition of double-fired ​glaze and composition of the ingredients

How is the process of double-fired glaze?

Forming the body, drying, first firing, biscuit firing, cooling, glazing, and a second firing to apply the glaze make up the traditional tile-making process. To set the glaze, the tile biscuit must be fired twice. This is referred to as a double-fired glaze. Even though the double-fired glaze is applied thickly, the biscuit's shape is unaffected. Because the biscuit quickly absorbs the glaze's water, the glaze is applied uniformly and thickly to the biscuit's surface in this method. The thermal decomposition of carbonated minerals and the combustion of organic materials release compound gases during the cooking process. Of course, the conditions for cooking affect the production of gas. If the temperature is raised gradually while baking, the gas production stops at about 700° to 800 °C. However, when using a roller kiln for production, the baking temperature rises quickly, and the production of gas continues until the gas reaches a temperature of more than 1000°C. Nevertheless, the temperature rise inside the tile's body happens more gradually.

What is the difference between single-fired and double-fired processes?

The single-fire method, which is relatively new, involves forming clay in a roller kiln, glazing it, and firing it for an hour. Nevertheless, with the double-fired variety, a simple biscuit is made before being baked. After that, the glaze is applied, and the tile is fired again. It may take several days to complete, and ceramic tiles are typically less durable than single-fired tiles. 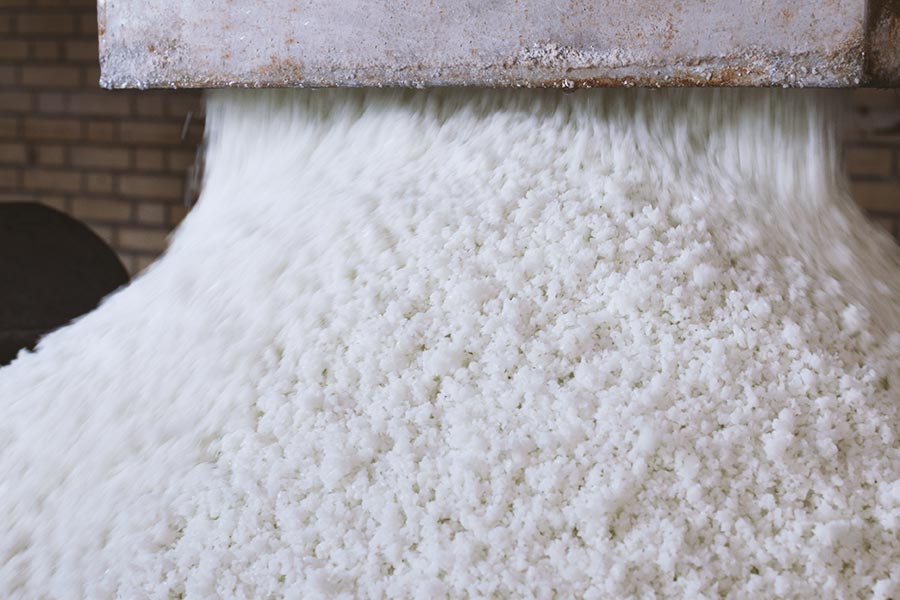 All kinds of ceramic glazes 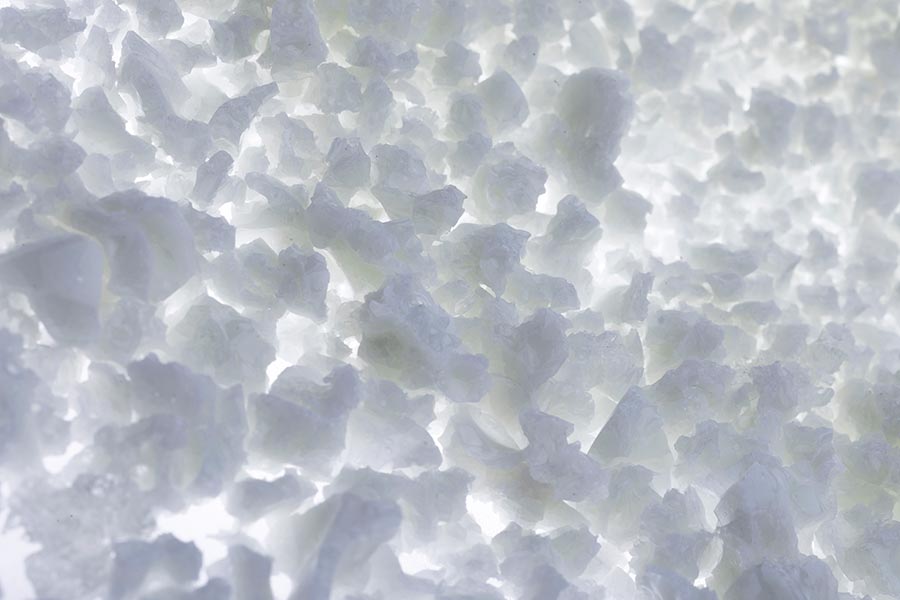 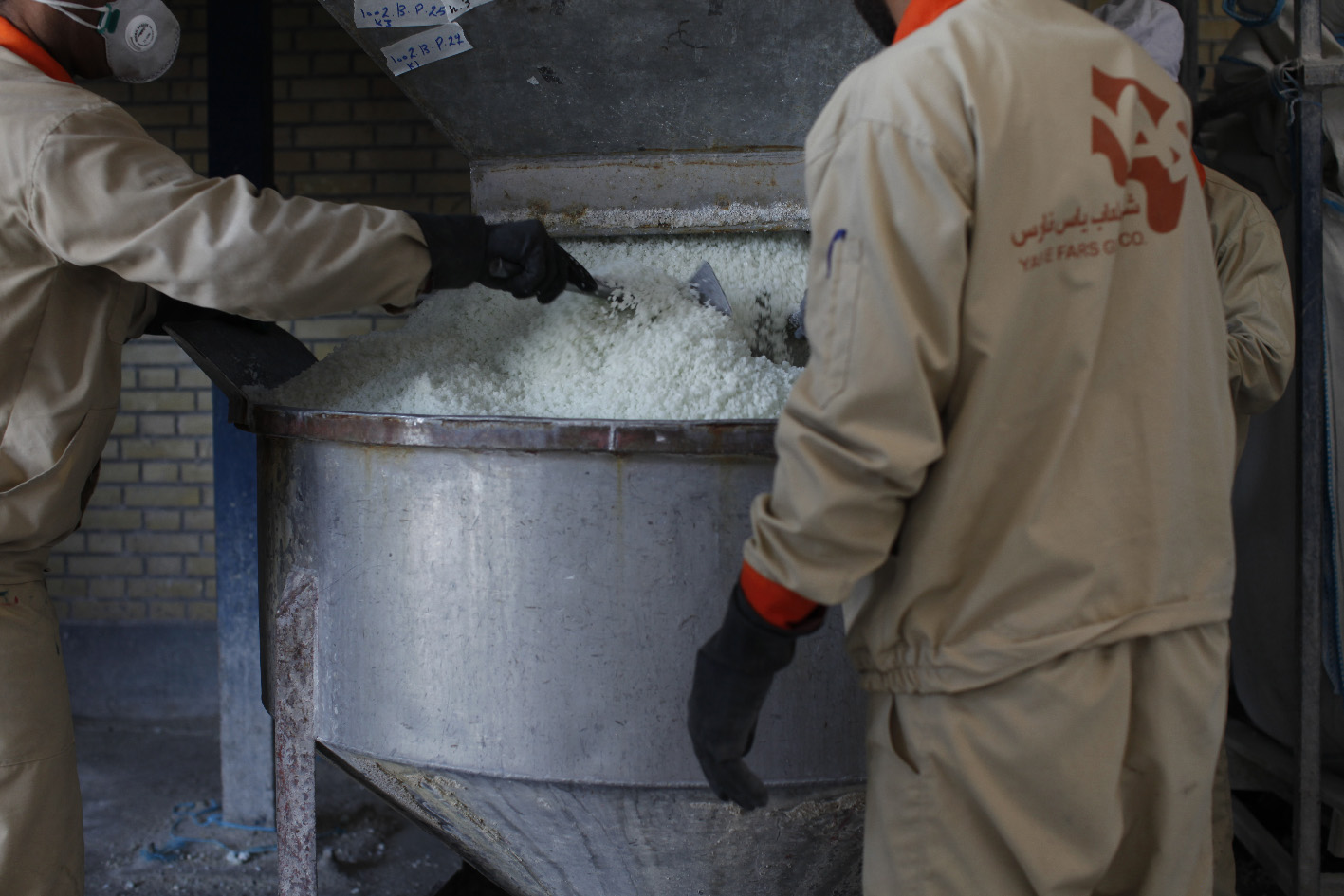 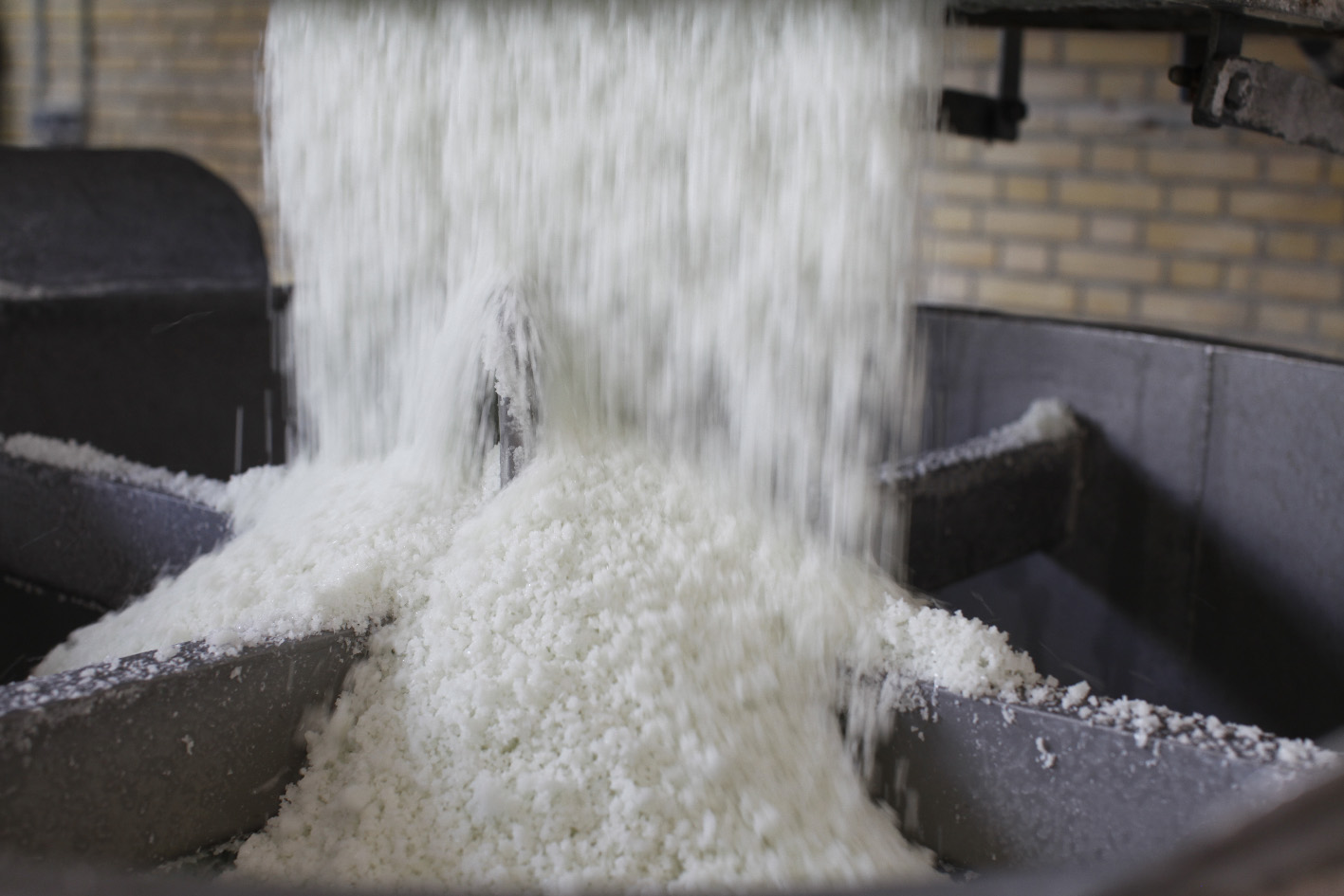